I had an Exam For That I needed to move from Limerick to Dublin. Bus would drop me in place Called Westmoreland. Being new I need to remember this name.
You know I need more Land. Some more Land. WestmoreLand.
On the way I met a Afghan injured person in bus also travelling for his visa documentation.
But Next Step was to Move from MoreLand to Grand Mill Quay. How to pronounce Grand Mill Quay does it not like Grand Milkyway.

So My journey started toward The Grand Milkyway.
Preparation: The Next stage is Story So hang on.
Preparations were not enough it was project management Exam. Which I need to get through 80% in each of 5 sections namely Initiation, planning,Implementation Controlling, and monitoring. Though I had worked as Architect sometimes held responsibility as agile project manager for 2 large project. But This one Non agile. Agile uses principles of Lean Six sigma to achieve small requirement cycles called sprint this like zero inventory concept in Warehousing like in Kaban, or TQM. Thus small numbers of user stories can keep your inventory to be deliverable low. Thus keeping the flexibility near you to change product from each sprint to next sprint as it conceptualizes thus helping Customer to see what he/she wants next features in product rather than old Big Bang Waterfall one time design than directly into production. Waterfall had problem that big bang design would change a lot as soon as product is being implemented leading to more Rework or change Request.
So lean and agile can in. What was not there in Old Project Management.? But This time I was onto old Project Management Certification. Since you need to get compulsory training then give this Exam. Need to roll few Exam practise And then into Exam.
Ready in Morning 5 am to 8:30am Exam practise then To Bus stand  8:50 Bus start through river Stand.
Meet a Afghan on Bus Stand Also travelling:
While talking I came to know problem Afghan were facing in there country. He was also critical of Pakistan Role and its Expansionary policies. He told I was given a form to sign as Pakistan refugee but I refused and told I need only Afghan form. Also He told most Afghan are not into violent activities but are forced by Pakistan based groups.
Even India is facing same problem for decades and so does even Bangladesh faced long back. But Every one wants peace so everyone keep cool but its not stopping. Any How it is not our problem to solve its for people to understand Eye for an Eye will leave whole people blind. Common sense should prevail.
I had few good friends from pakistan and I do not differentiate based on country but there are some people who are under influence of Mind Wash. This was Exactly same thing Afghan Told me: I was flabbergasted How much similarity in problem Exist…
These are not times of Kings of olden age where These Expansionary policies would have worked. Even There was perception that if world power wants they can stop by forcing warring party to settle down can negotiate.
Full discussion was centred around This debate on the way: He lost his son and injuries paralysed half body. Sad to hear. I told how rest of family doing?
Answer: They are out of there village some where in city.
He was very angry on Pakistani policies. I told everything will settle down in time.
Asked about Education of Children? He told Extremist have policy to blow school, hospitals and teachers. This was quite wired for me Why would they do this only reason comes to me is to make these people ill-literate , dependent on those group thus spoiling there future.I Told Why not send there Children to India for study as non was doing and cost was high? I was amazed Even Indian government could take these students adjust in different schools in country in village give then real modern Education by the time dust settles.
India Already had this tradition of Educating many leaders in past. 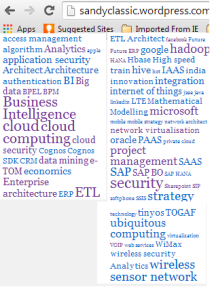 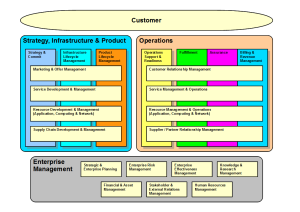 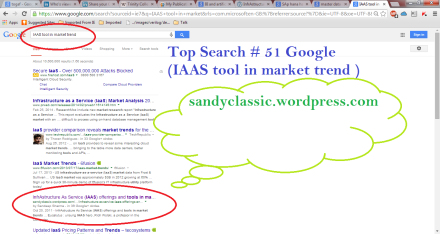